In the life of a music legend, it’s all sex, drugs, and rock ‘n’ roll, right?

From my view, the answer is no. I am currently in New York City accompanying Jim Peterik as he releases his long-awaited autobiography, "Through the Eye of the Tiger". Most of us remember Peterik from his years with the band “Survivor,” but some may not know that he actually started his music career as a teenager, fronting the Ides of March. His story reflects many atypical aspects of this life that we never immediately assume and our eyes are open to another view – one where artistry of the soul creates relationships that last a life time.

While accompanying him the last few days, my lens definitely sees a rock ‘n’ roller on the surface. More deeply, however, I see a spirit filled with love and loyalty. We had a photo session last night, where I captured a man devoted to his family; married for over 40 years, whose only vices, as a blog states on his website, “seem to be the love of fast cars and vintage guitars.”

When you photograph people like this, you cannot help but absorb some of what is there. I went to bed feeling grounded somehow, by a man that many would see merely as a musician.

This morning we were eating breakfast together and talking about the interviews he had for his book.

We were discussing the recent death of his friend and band member, Jimi Jamison. I felt his great loss as he spoke and was reminded of the deep sadness Peterik and so many of us had after receiving the sudden news of his leaving this world. Suddenly, he handed me his phone and asked me to look at a video shot by a mutual friend, Greg Bizzaro, during a recent Ides of March tribute in Chicago.

I was brought to tears when I watched; hearing Peterik talk about Jamison saying, "he was my voice." This was followed by chills seeing and FEELING the emptiness in Peterik as he sang, "The Search Is Over," with film clips of their journey together as his backdrop. 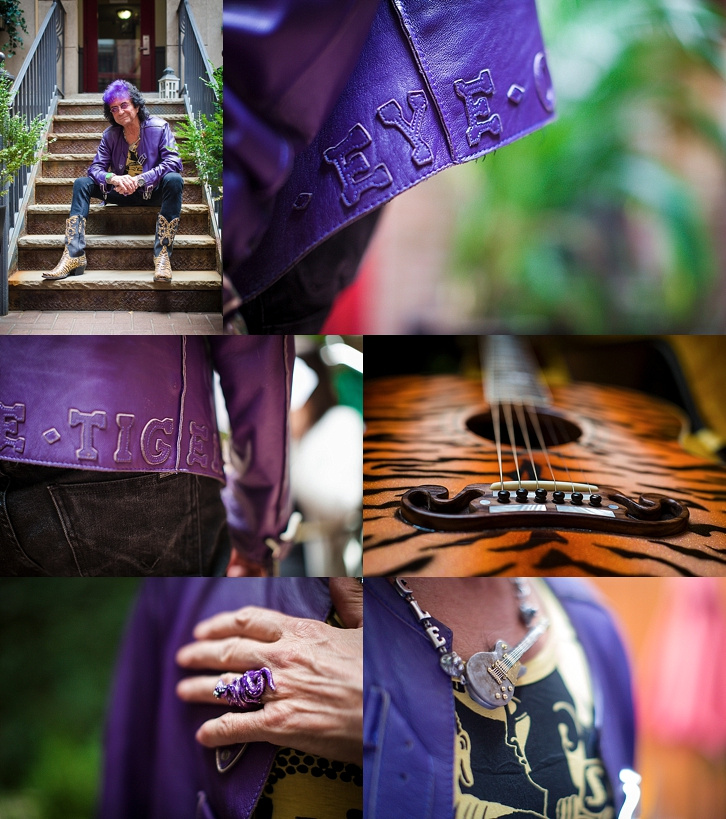 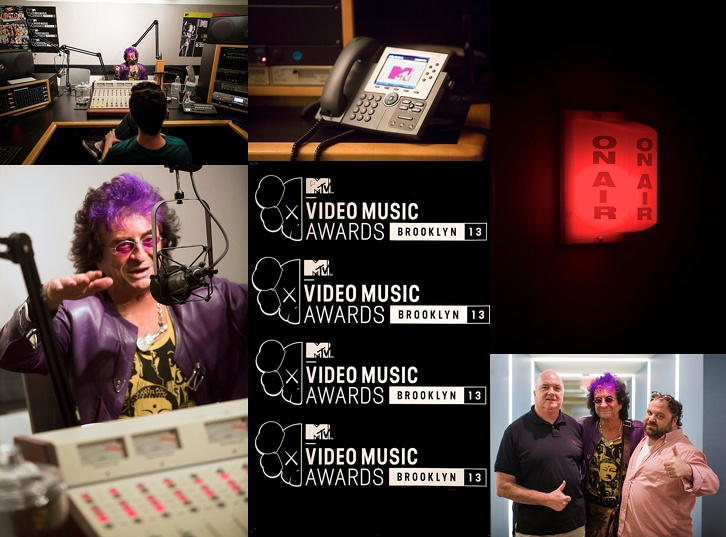 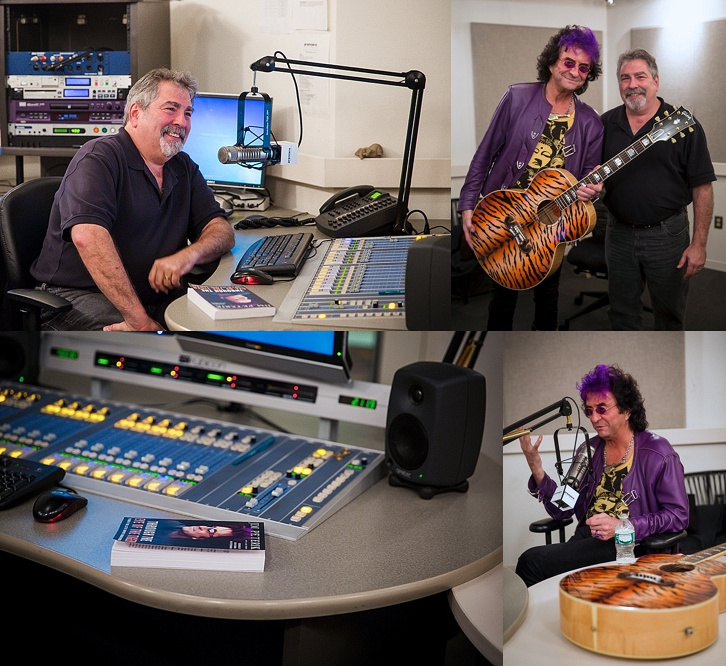 Keywords: Autobiography, Ides of March, Jim Peterik, Survivor, Through The Eye of the Tiger