Having just touched down from the West Coast, still feeling the beautiful high from seeing so many come to support the Brent Shapiro Foundation, I’m heading out to the East Coast for the next 8 days. The legendary Jim Peterik, and “Gypsy Vocalist” Delilah, who is now collaborating with Peterik, will be opening their souls for journaling through photography … and I’m so excited! Most of you will recognize Peterik from his years with the band “Survivor,” but this singer, songwriter, and producer who began his success as a teenager fronting the Ides of March, has a great deal to say. What’s extraordinary, and what I cannot wait to capture, are the atypical aspects of his Rock and Roll life. The review on his website from Backstageauctions.blogspot.com says it best, “Usually, rock 'n' roll autobiographies are a damn sight more tawdry and scandalous than this. A faithful husband devoted to his wife of 40-some years, Karen, and a good Catholic, whose greatest vices seem to be a love of fast cars and vintage guitars," Fans from around the world are awaiting the release of his book, Through the Eye of the Tiger, on September 23, 2014. I am anxious for it too and I’m honored be a guest at the private, VIP launch party at The Cutting Room in New York City. There, he will begin with a book signing and then perform a 30-minute acoustic set. What will follow are three days of continued book signing around New York City; the energy from Peterik will be something I look forward to journaling through my lens. As I mentioned, Peterik is also collaborating with Delilah, who is originally from Budapest, Hungary. (we share ethnic backgrounds) She's a beautiful woman from the inside out!, it is her passion from within that is getting the attention of the music industry around the world. She is a smooth jazz vocalist and her voice is often compared to Natalie Cole and Nancy Wilson. Now living in Canada, she too originally began performing as a teenager, touring with her family’s 20-member ensemble and Bongo Margit, one of Hungary’s most well-known Roma performers. She and her brother and guitar virtuoso, Paul Lakatos, started performing with violinist Sonny Walker, yet another Roma legend, by the time she was 16. Music is the one and only language we all can share with equal understanding and intensity. As always, I’m so grateful to be extending all of this in my way… Please look for more on Peterik and Delilah on their websites. I’m off to board a plane! oxox Visit Jim's site: http://jimpeterik.com/ Visit Delilah's site: www.delilahmusic.com 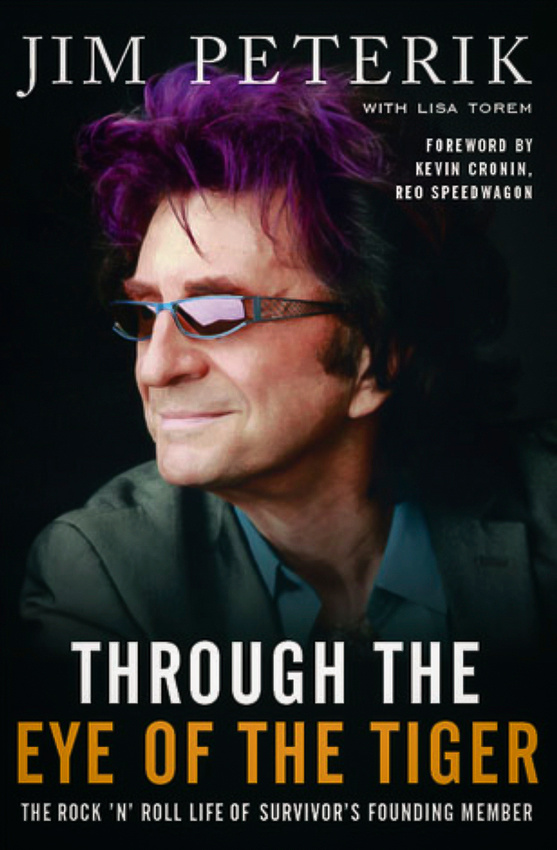