Chicago is one of the most beautiful cities in the world!

Chicago’s first permanent resident was a trader named Jean Baptiste Point du Sable, a free black man apparently from Haiti, who came here in the late 1770s. In 1795, the U.S. government built Fort Dearborn at what is now the corner of Michigan Avenue and Wacker Drive (look for the bronze markers in the pavement). It was burned to the ground by Native Americans in 1812

With Independence day being about Freedom and paying tribute to our Great Nation. Our Nation has evolved with more freedom and liberties over the years. I find it appropriate to dedicate this picture Taken from Adler Planetarium in Chicago, overlooking Michigan Ave. to the first permanent resident of Chicago who was a FREE black man, Jean Baptiste Point du Sable. I wish I could see a picture of what the City looked like to him.

This one's for you Jean! 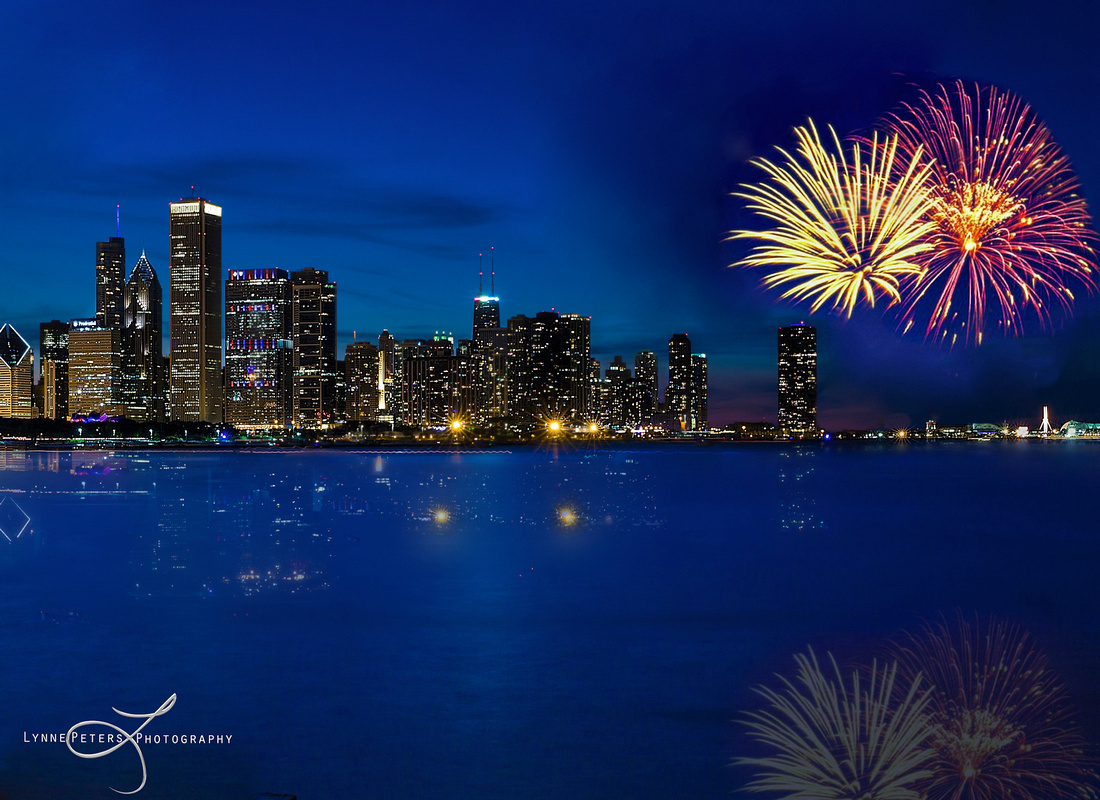